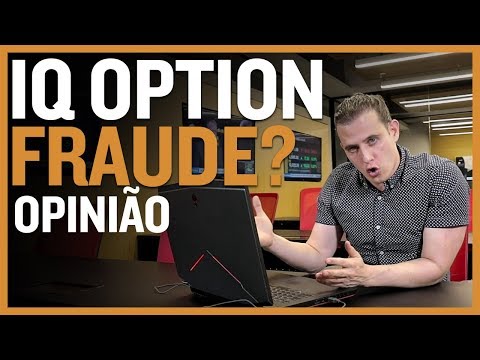 What we want in 1.8 (excluding what has already been released) compilation

I WILL ADD MORE LATER. PLEASE LEAVE SUGGESTIONS AS TO WHAT I SHOULD PUT NEXT.